An experience is the result of an interaction with a product or a service. When that interaction occurs through one or more digital channels you call it a digital experience. This course will prepare you to design those experiences, by teaching you how to perform user centered design and research, interaction design, user interface design, front‑end development, digital marketing, design strategy, design management and entrepreneurship. The result? Our students are generally employed before finishing the course or within three months of graduation.

Who’s the course for?

This is a one year specialization course aimed primarily at designers that want to expand and consolidate their knowledge in the digital field. If you have a different background and are looking to make a shift to digital design, you may also be considered, but you need to have solid visual design skills. Check if you’re eligible.

How can I apply?

Information about application requirements and fees, academic calendar, tuition fees and everything in between can be found in the admissions page for postgraduate studies. Make sure you regularly check that page for up‑to‑date information. There are only 20 available spots and they are usually filled during the first application phase.

I don’t have a portfolio. May I apply?

Short answer: no. As we stated, this is a specialization course aimed at digital designers who want to consolidate knowledge or communication designers who are looking to make a career shift. We don’t mind having students with different backgrounds, but we sure don’t want to spend half a semester focusing on design basics.

I work full‑time. Is the course intensive?

Yes, it runs from Monday to Thursday, from 18:00 to 22:30. That doesn’t mean you can’t work at the same time — many of our alumni worked full-time —, but it does mean you’ll have to put an extra effort to develop and complete all the assignments compared to full‑time students. Our alumni say it was worth it.

The course spans two semesters and is comprised by a set of mandatory and optional units, with a total of 60 ECTS. All the course units are lectured in Portuguese 🇵🇹 and students are expected to have a clear understanding of the language (with at least level B1 of the European language levels).

This course unit focuses primarily on the processes, methodologies, tools and techniques needed for the development of cutting‑edge digital projects. Students are expected to develop end‑to‑end projects, according to several briefings deployed throughout the year, where they apply the knowledge acquired in all the other course units.

This course unit focuses primarily on the methodologies, tools and techniques for user interface design. Students are lectured on topics such as user‑centered design, information architecture, interaction design, atomic design, visual design, content strategy, gamification, usability and accessibility, amongst others.

This course unit focuses primarily on the latest revisions of web languages and technologies such as HTML5, CSS3 and JavaScript. Students are lectured on web standards, content management systems and overall web publishing tools and techniques.

This course unit focuses primarily on the study and critique of the history, main theories and approaches of digital design and the web. Students are expected to research and develop critical thinking about the subject.

This course unit focuses primarily in the methods and techniques to identify market opportunities, develop, launch and scale digital products or services. It also focuses on design management as a business discipline, exploring topics such as project management and strategy.

All the lecturers are seasoned professionals who solve complex problems for a broad range of organisations on a daily basis. They not only have advanced conceptual knowledge of their field of work but also have the experience of leading and mentoring cross-functional teams with a user‑centered design approach.

We believe it’s important to bring the community together and share cutting‑edge technologies, projects and processes. That’s why we created a series of free and open events where we invite key professionals to share their experience. Previous talks include professionals who worked or developed projects for companies like Microsoft, GitLab, Faber Ventures, Impossible or Gulbenkian, amongst many others.

Some say a picture is worth a thousand words. We’re not so sure about that, but they do help you quickly grasp something. Below you can find a small sample of interesting projects developed by previous students in class, so you can have an idea of what you could expect. Yes, the bar is high. 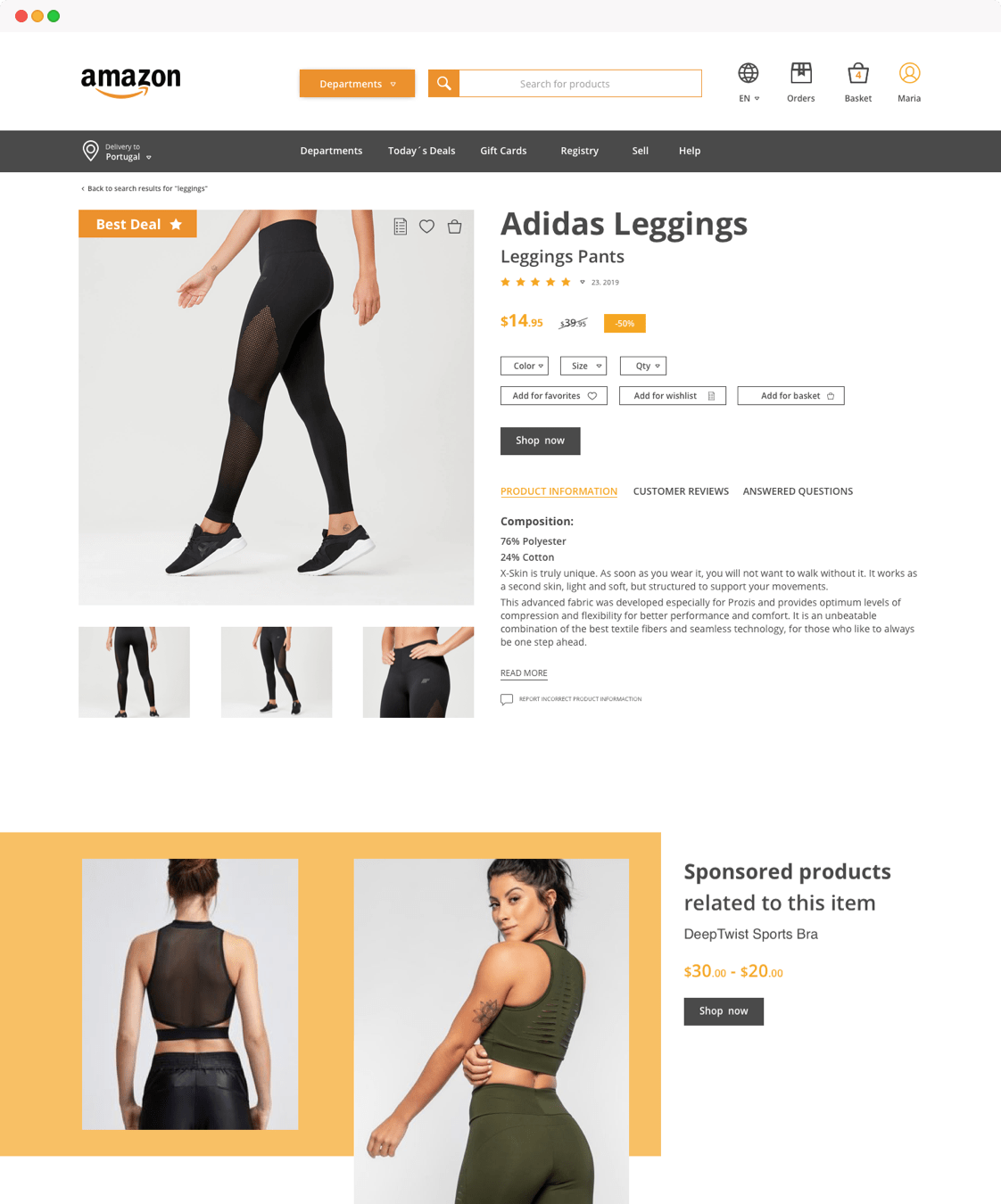 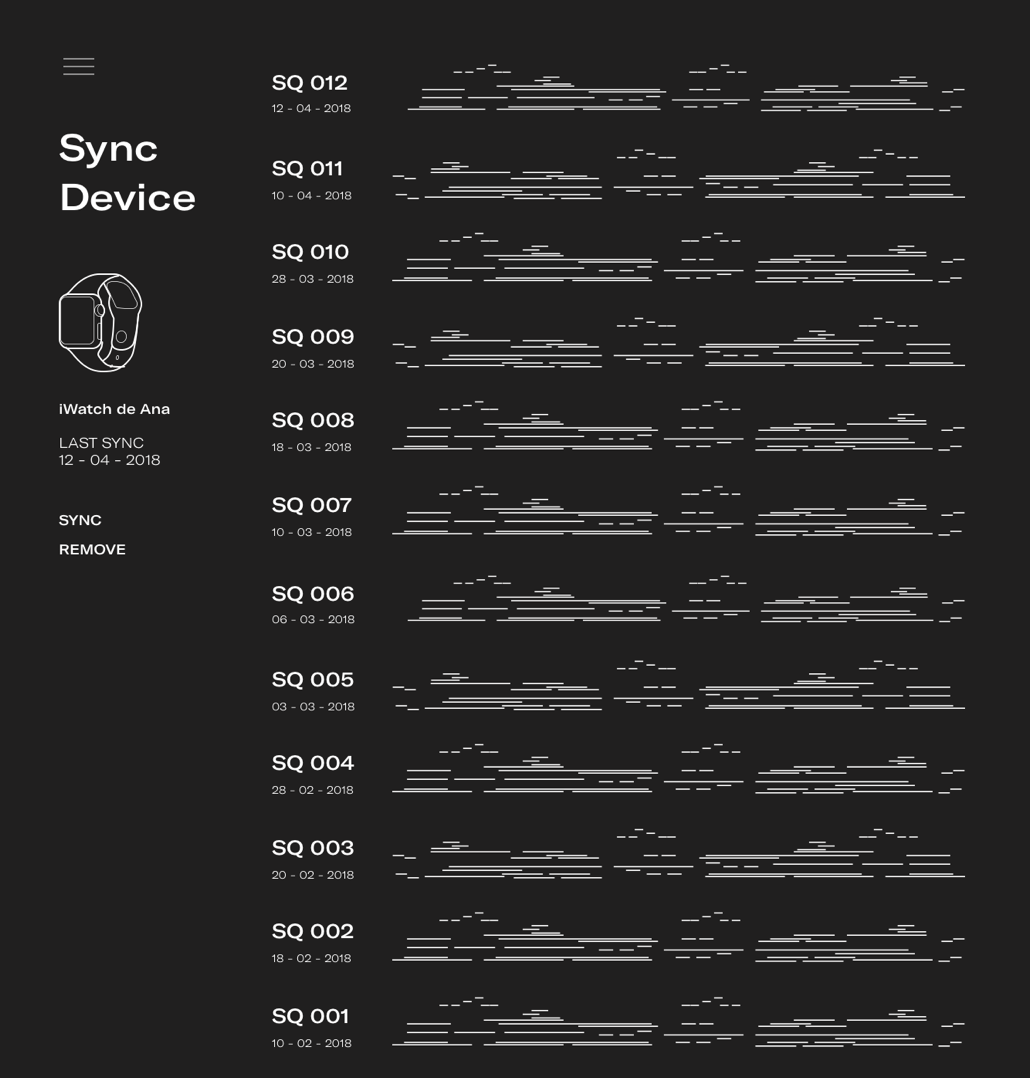 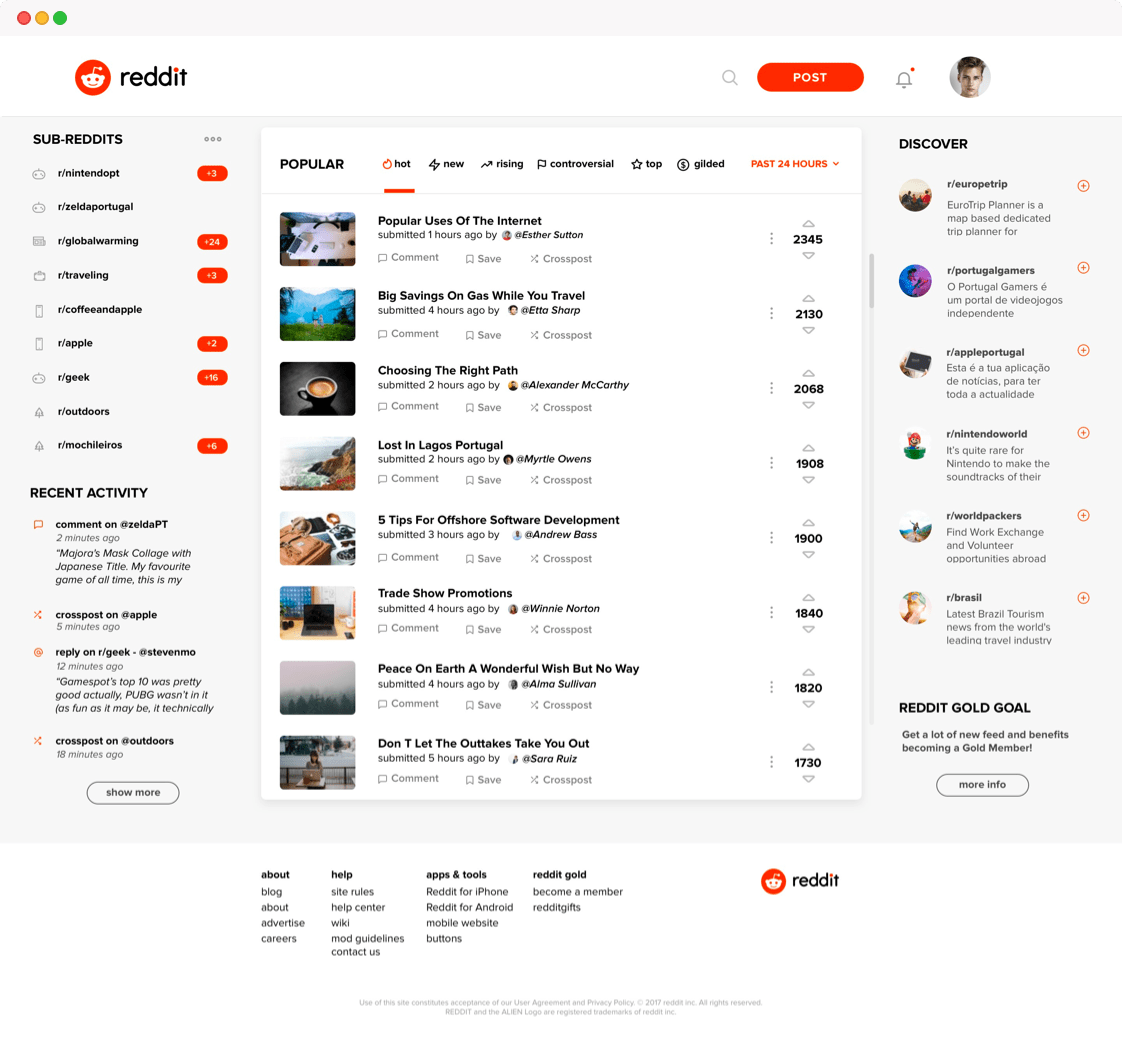 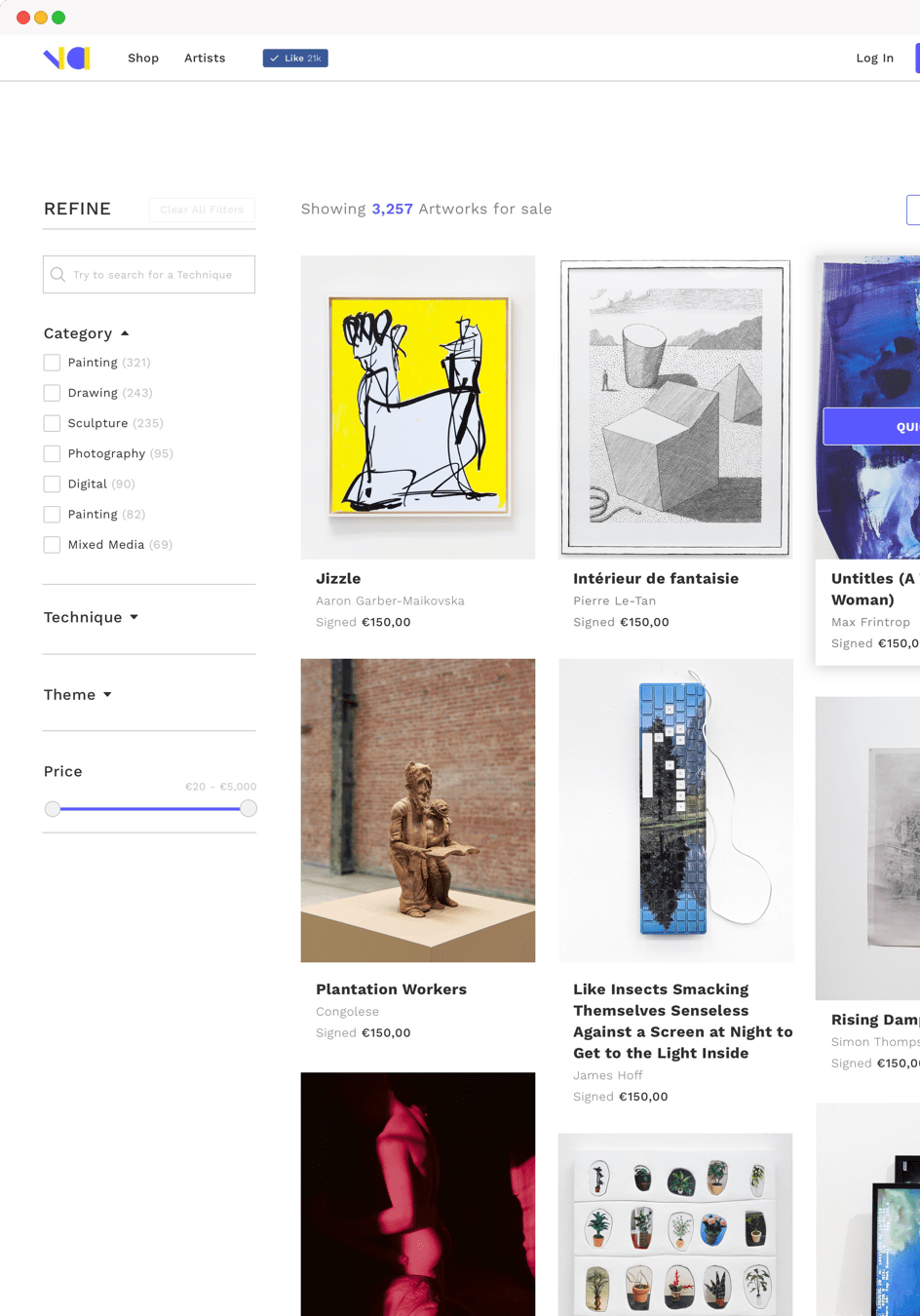 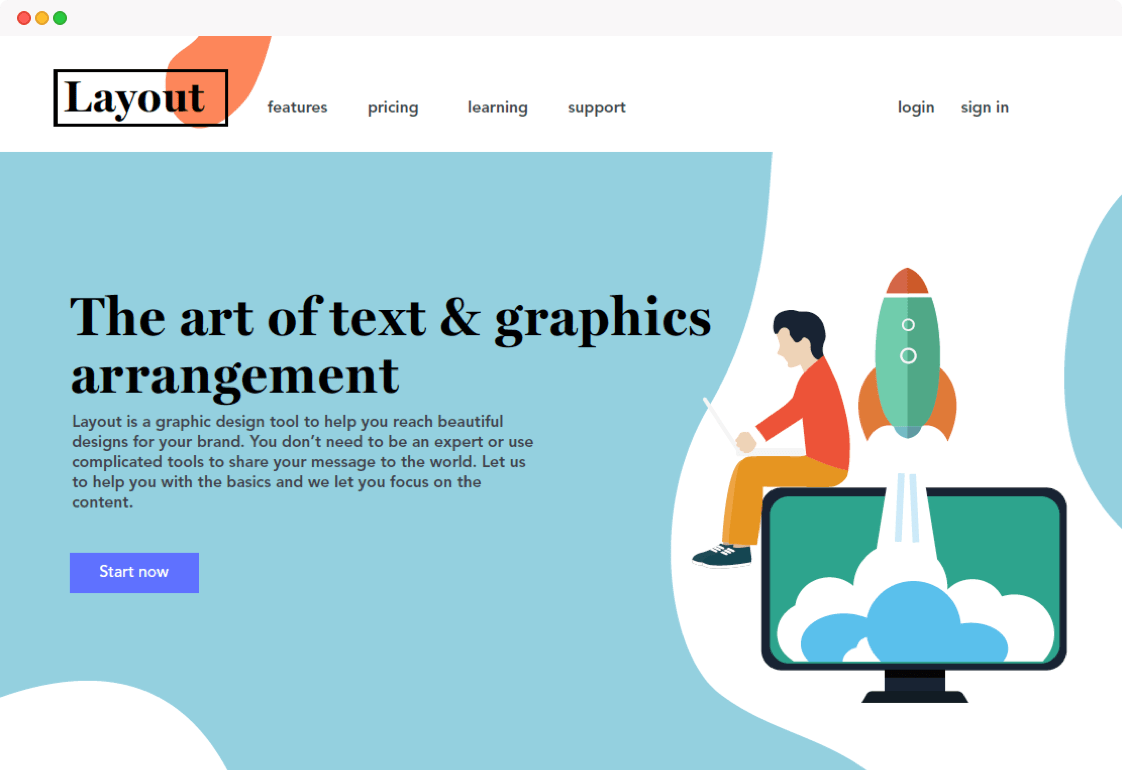 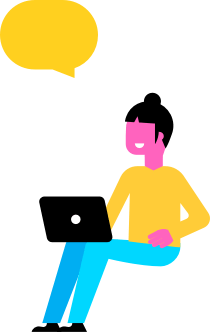 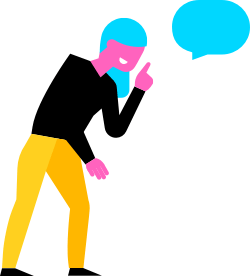 Employers and
clients of our alumni

Our alumni work for a broad range of organisations, both as inhouse consultants or independent designers. Are you looking for talent? Talk to us.

Study at the
University of Lisbon

The biggest Portuguese university has been consistently ranked as one of the world’s best Higher Education Institutions. It features cutting‑edge research and an outstanding list of prominent alumni, that includes several Portuguese Presidents and Prime Ministers, a President of the European Commision, a Nobel Prize Winner and a United Nations Secretary General.

Study and
live in Lisbon

With a thriving tech entrepreneurship scene, Lisbon is becoming the place to be if you want to study or launch your startup. Portugal is one of the most secure countries in the world, with year‑round sun, gorgeous beaches and exquisite cuisine. Don’t take our word for it, it’s what Wired, New York Times, Forbes, Monocle, Financial Times and many others are saying. Pinky swear.

Information about application requirements and fees, academic calendar, tuition fees and everything in between can be found in the admissions page.

The academic services are always available to answer any questions you might have. Send us an email or call us on our landline, we would love to help.